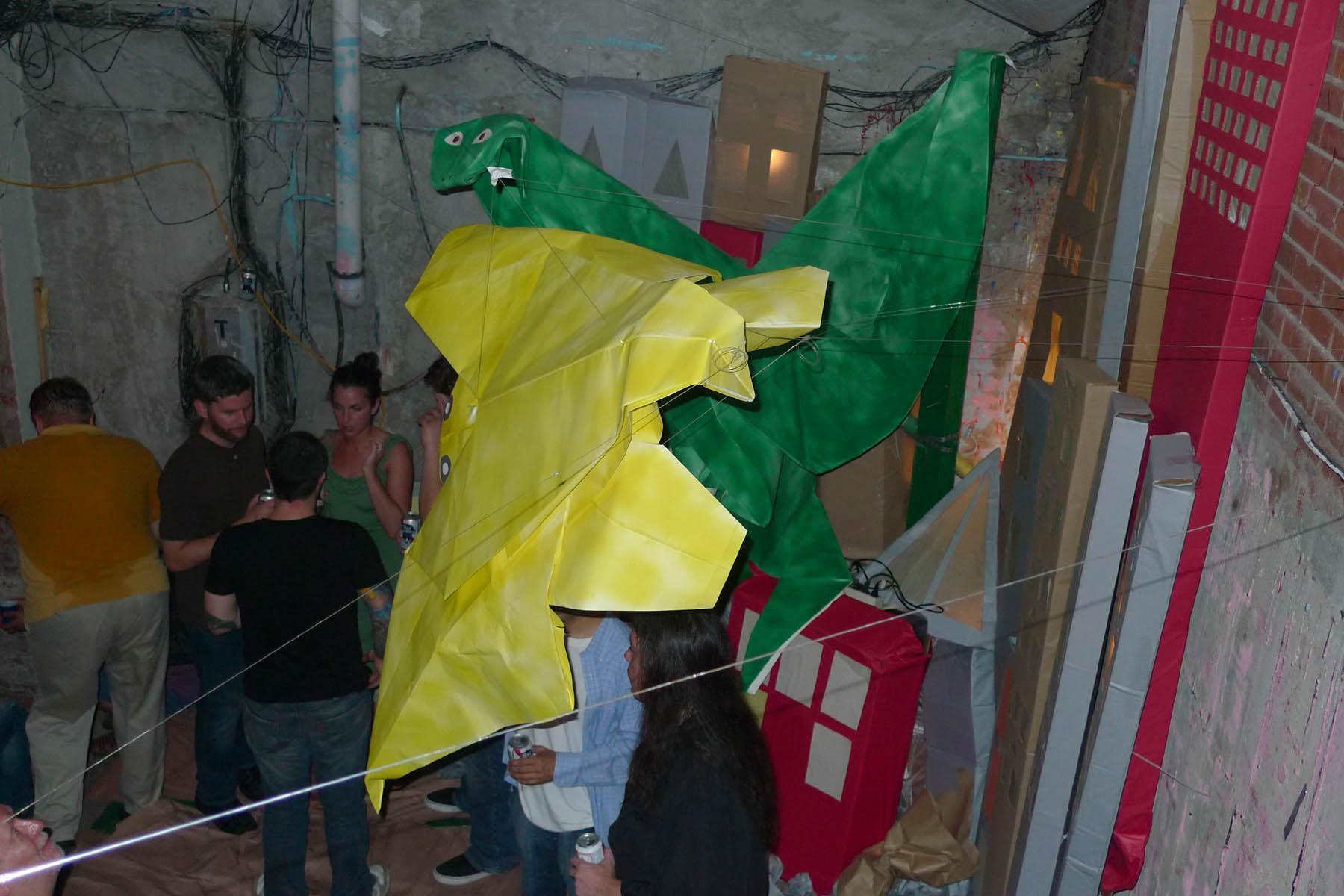 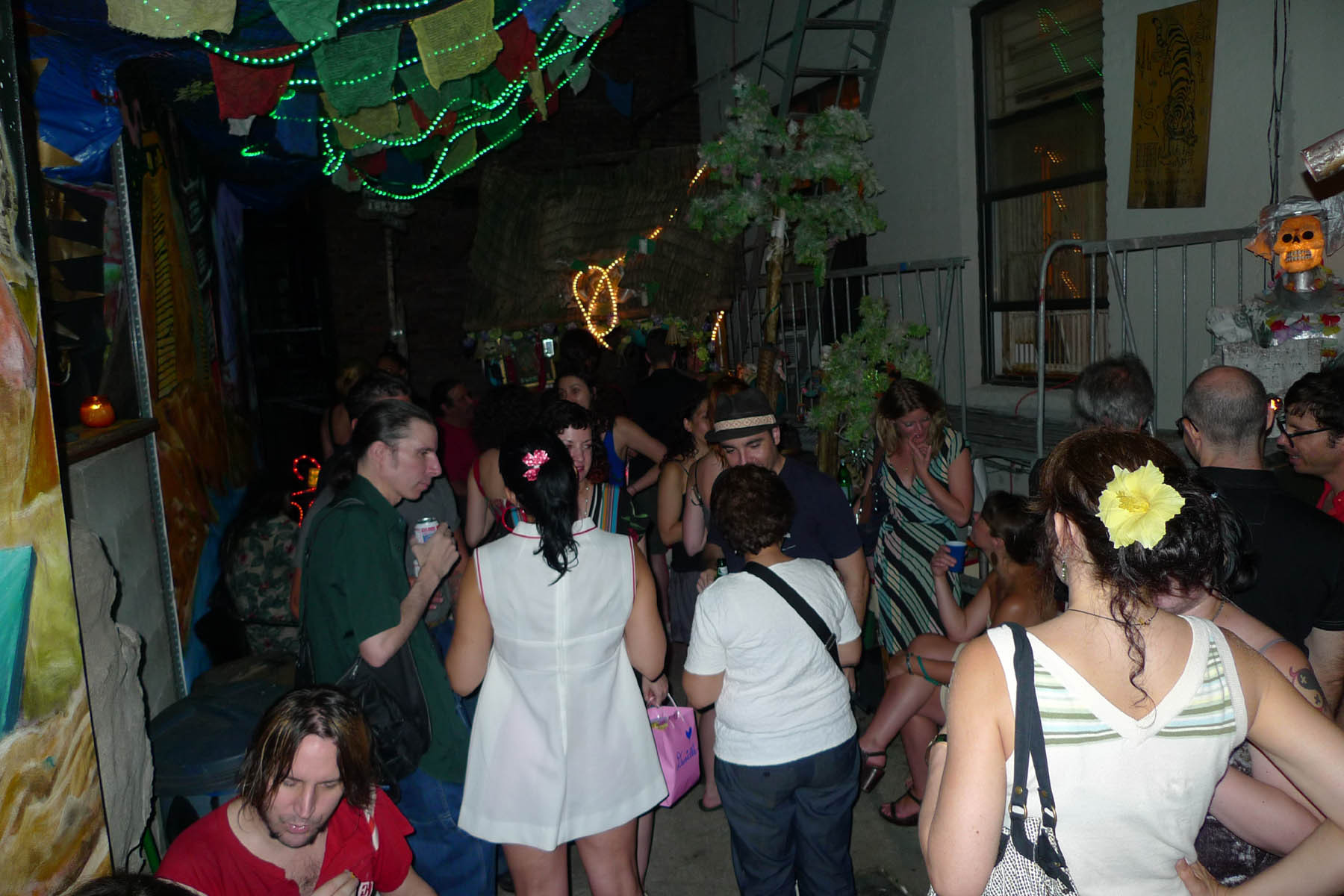 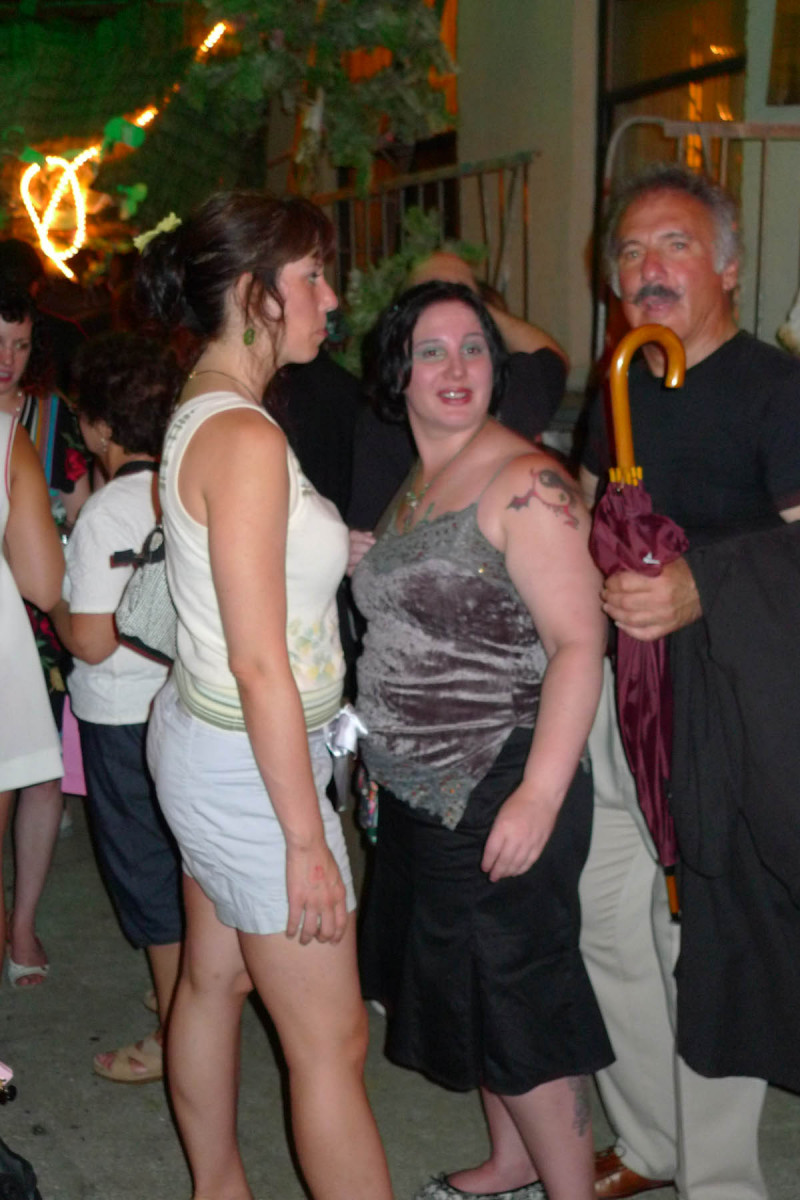 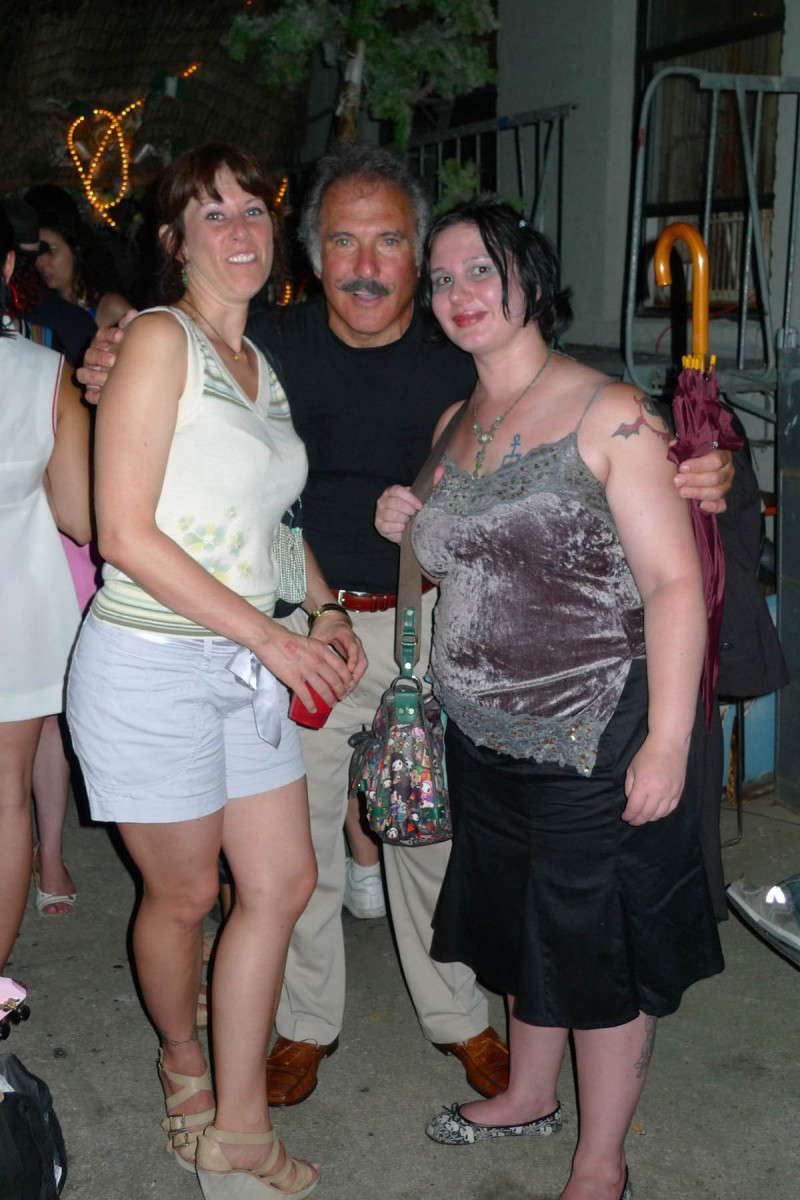 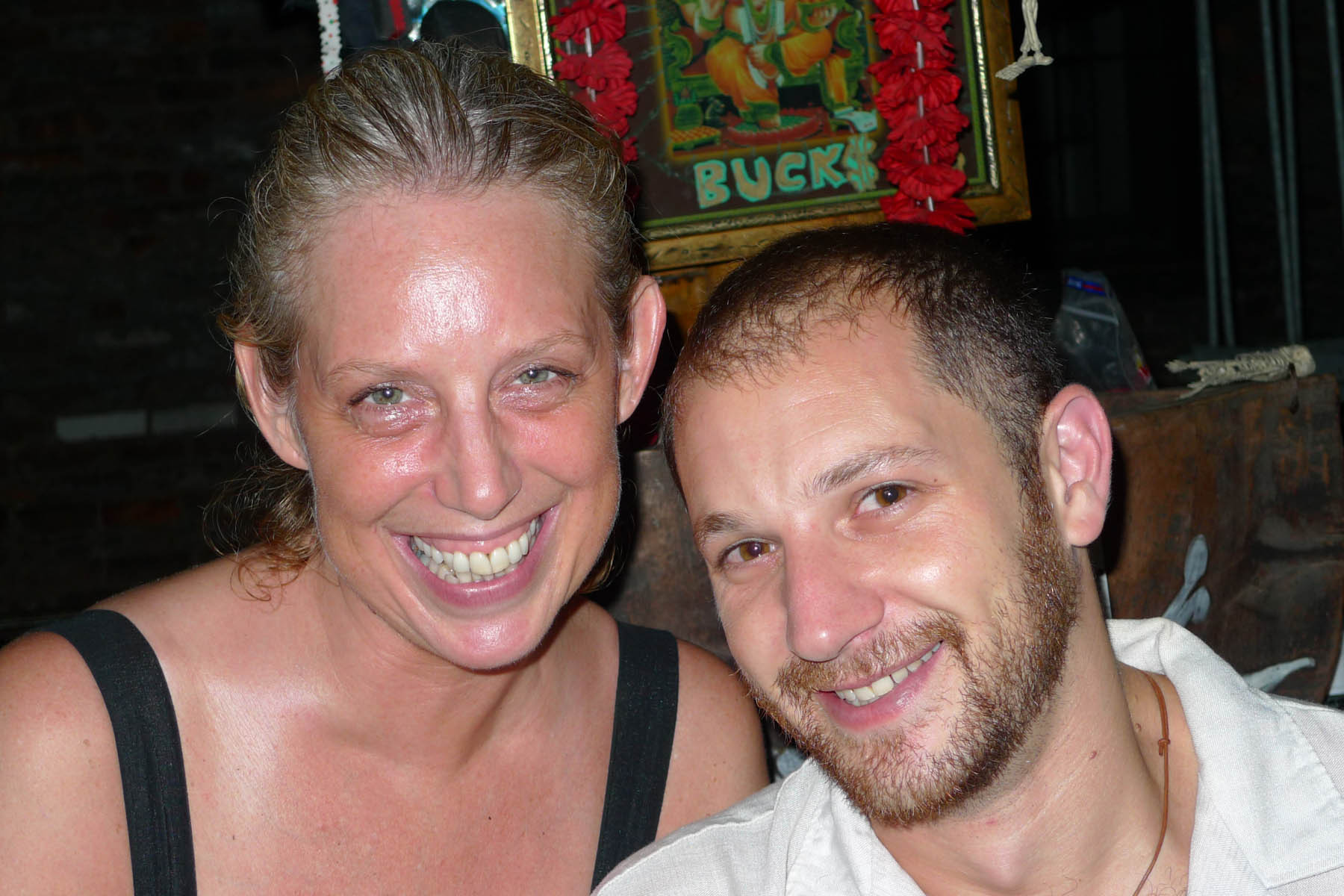 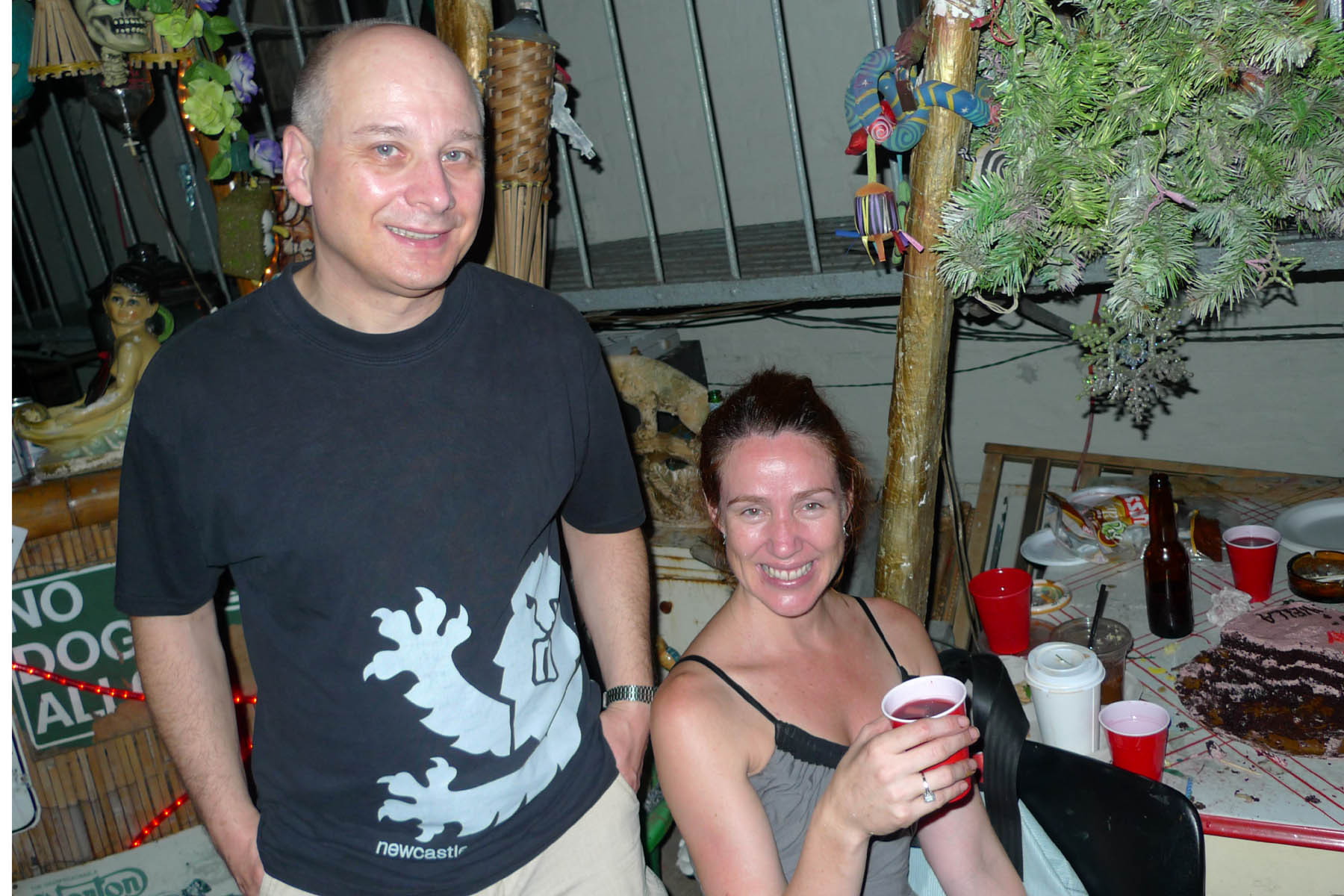 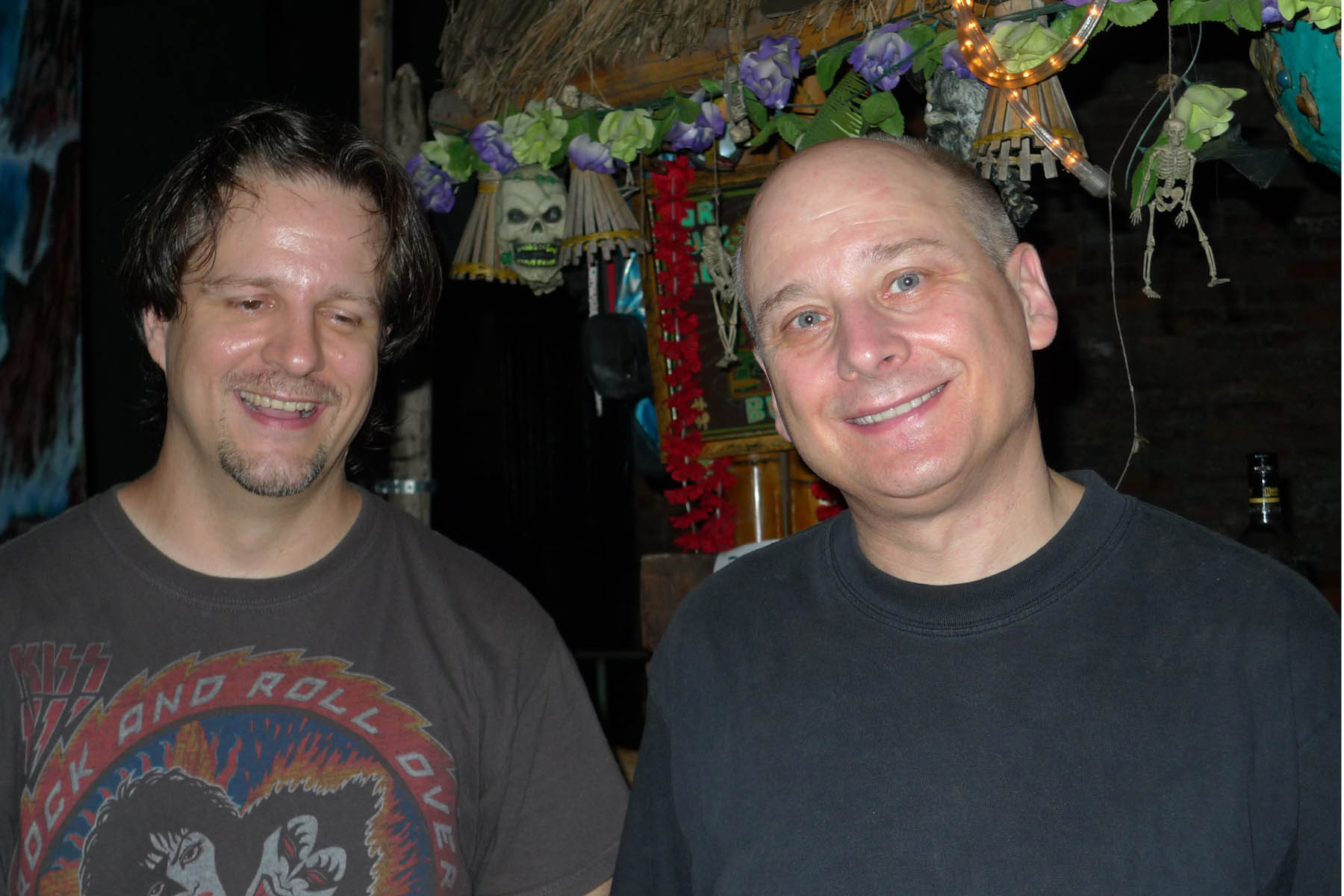 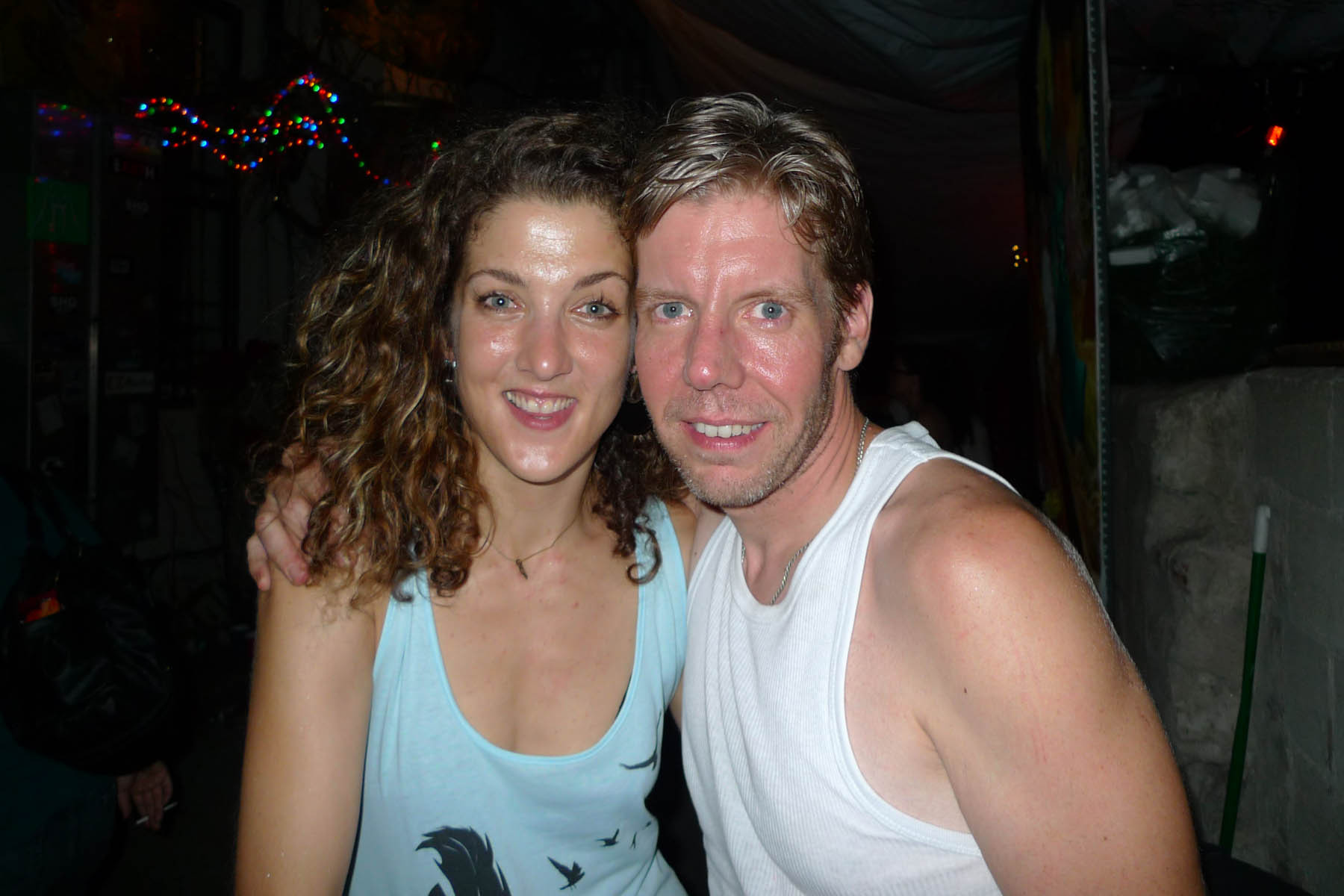 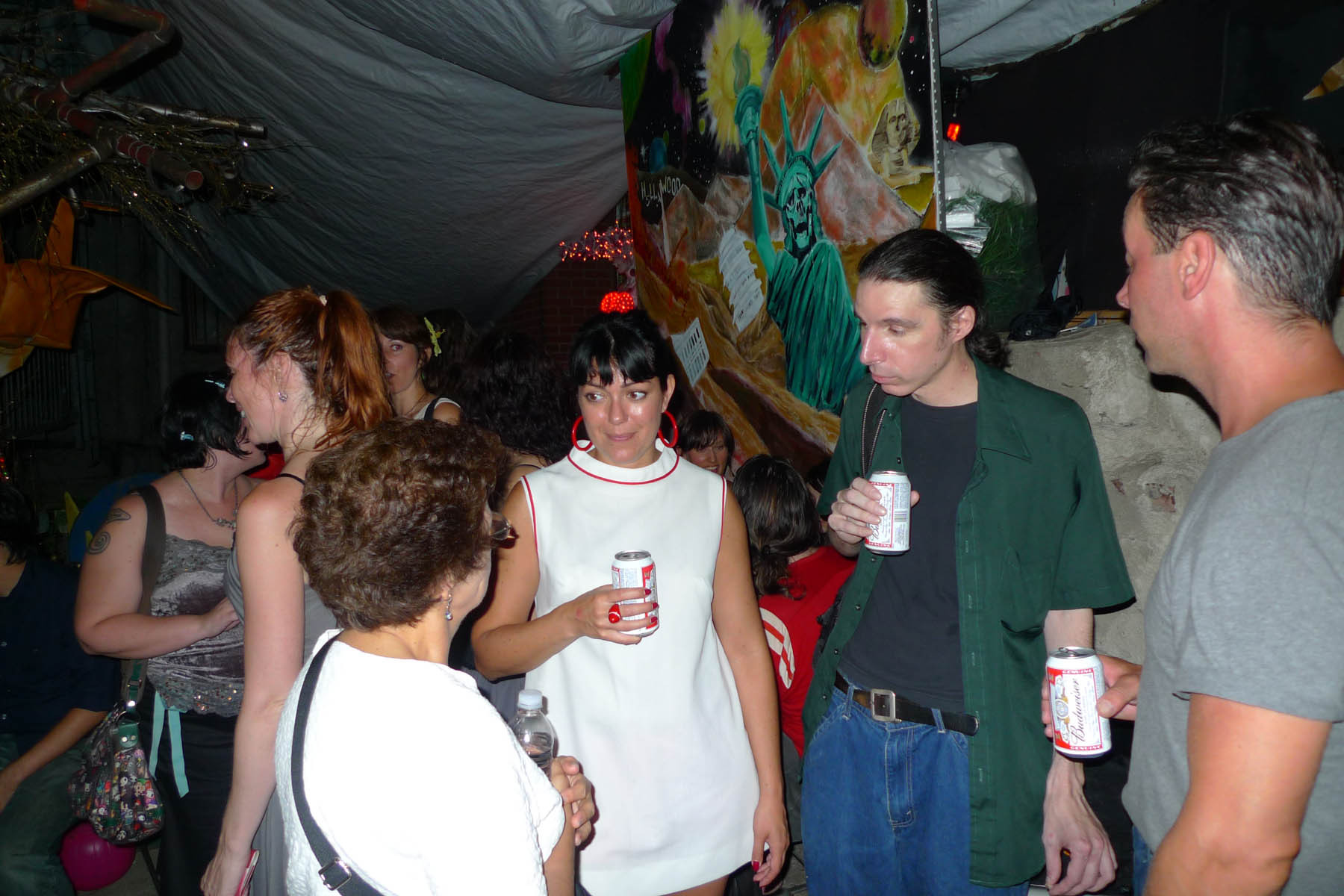 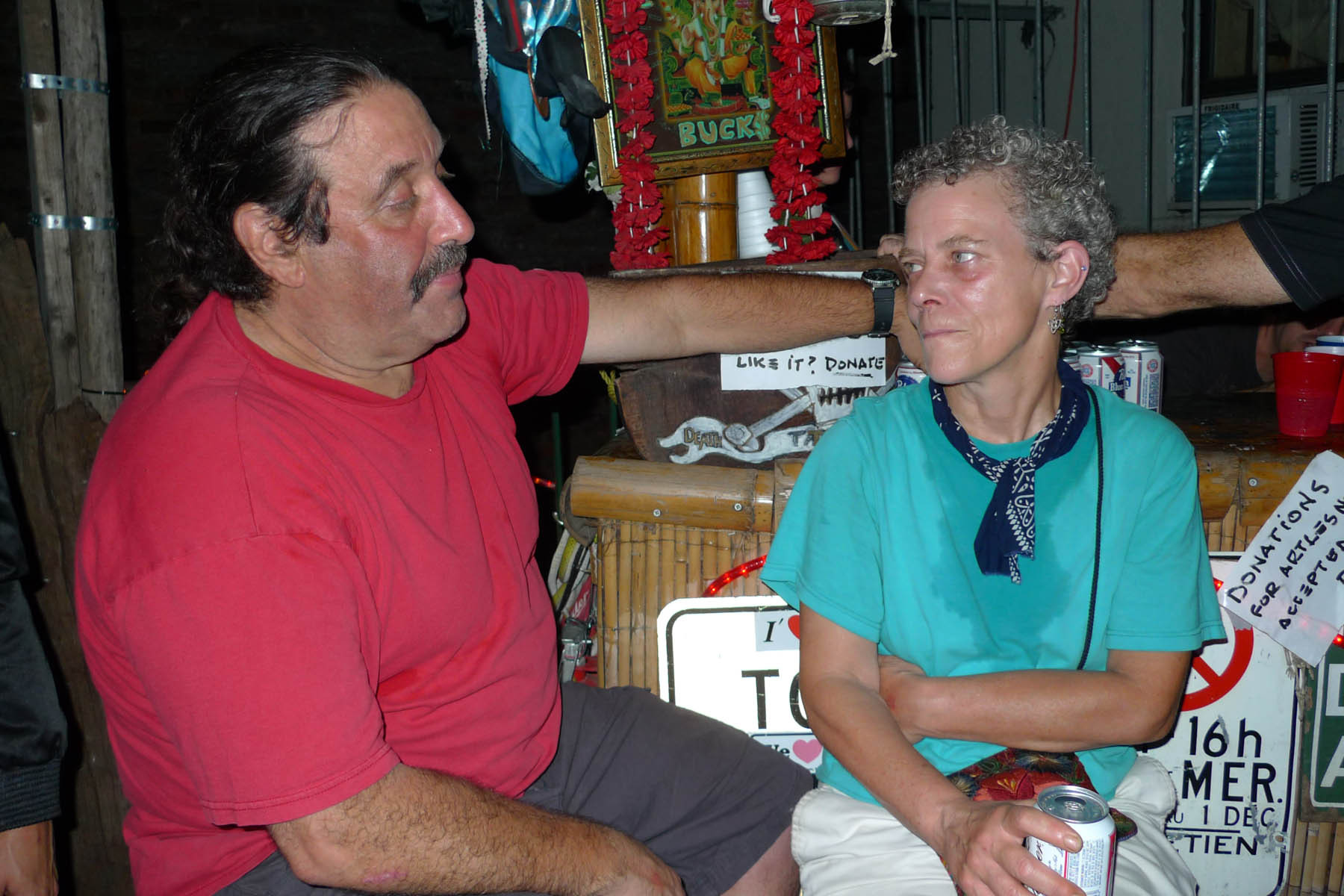 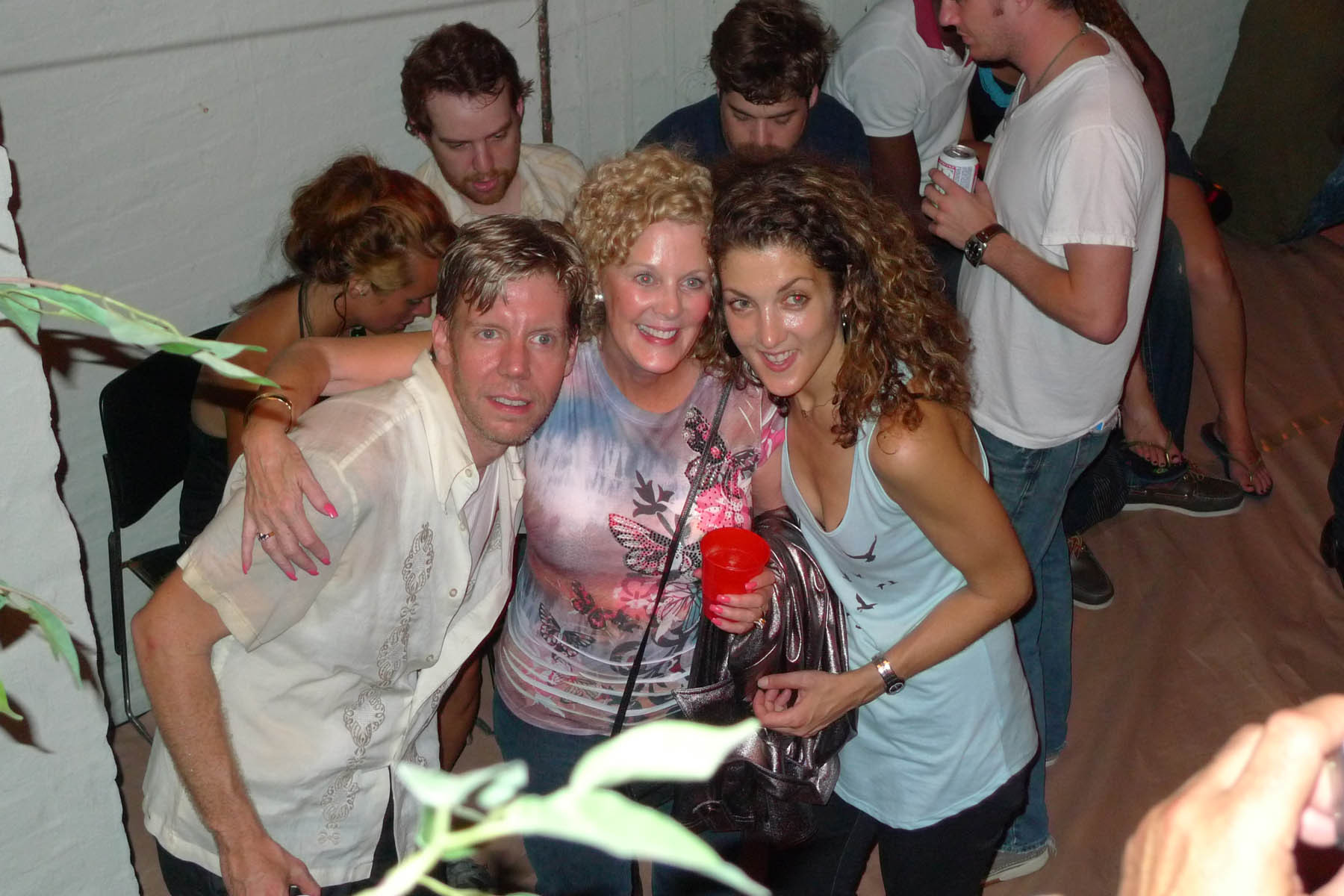 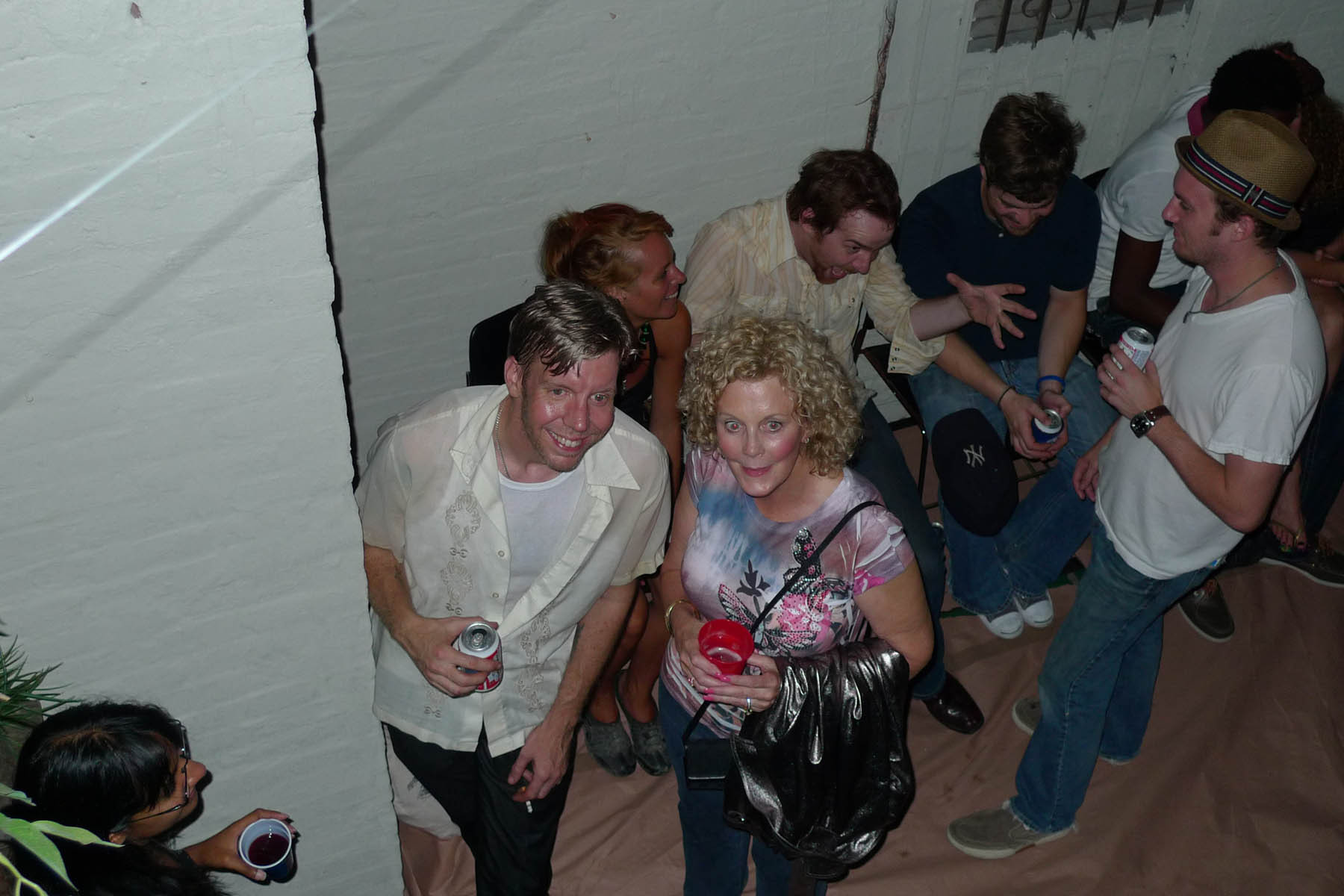 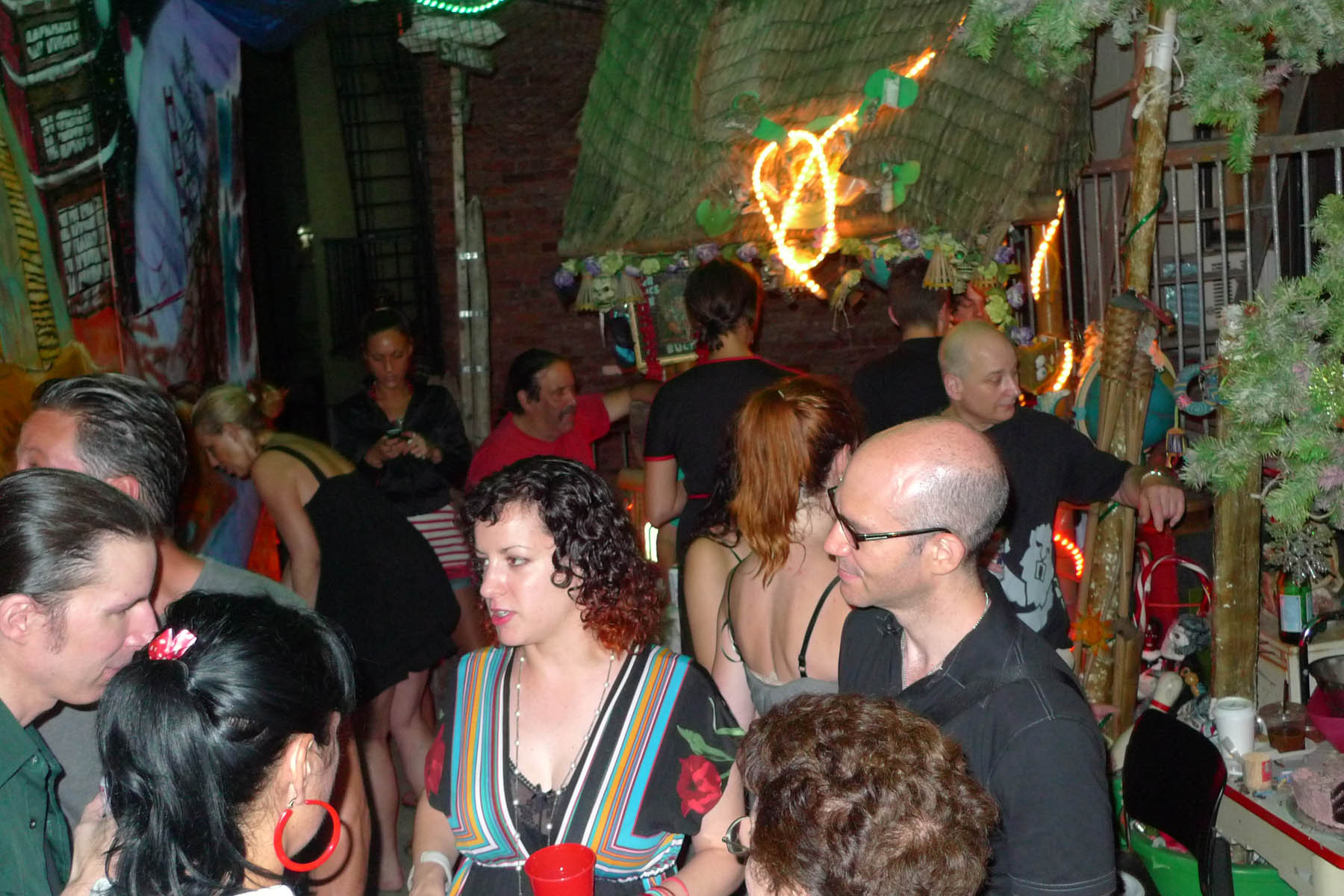 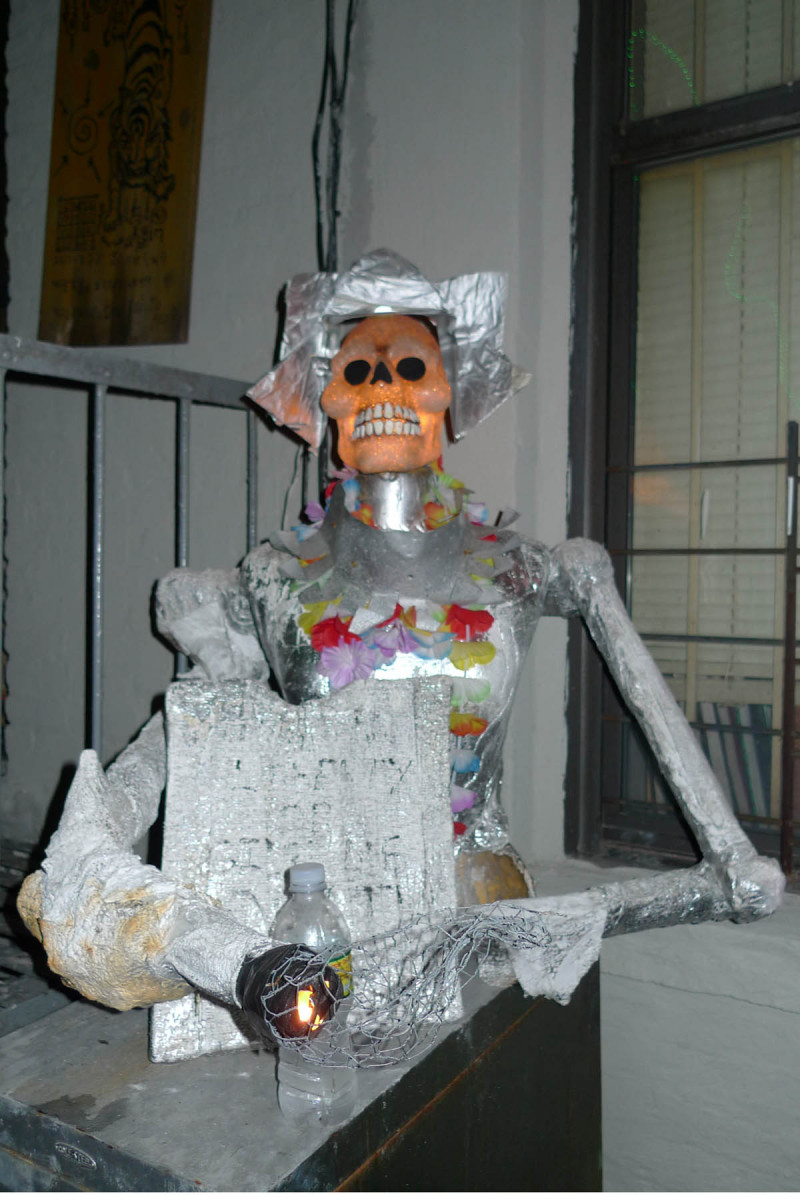 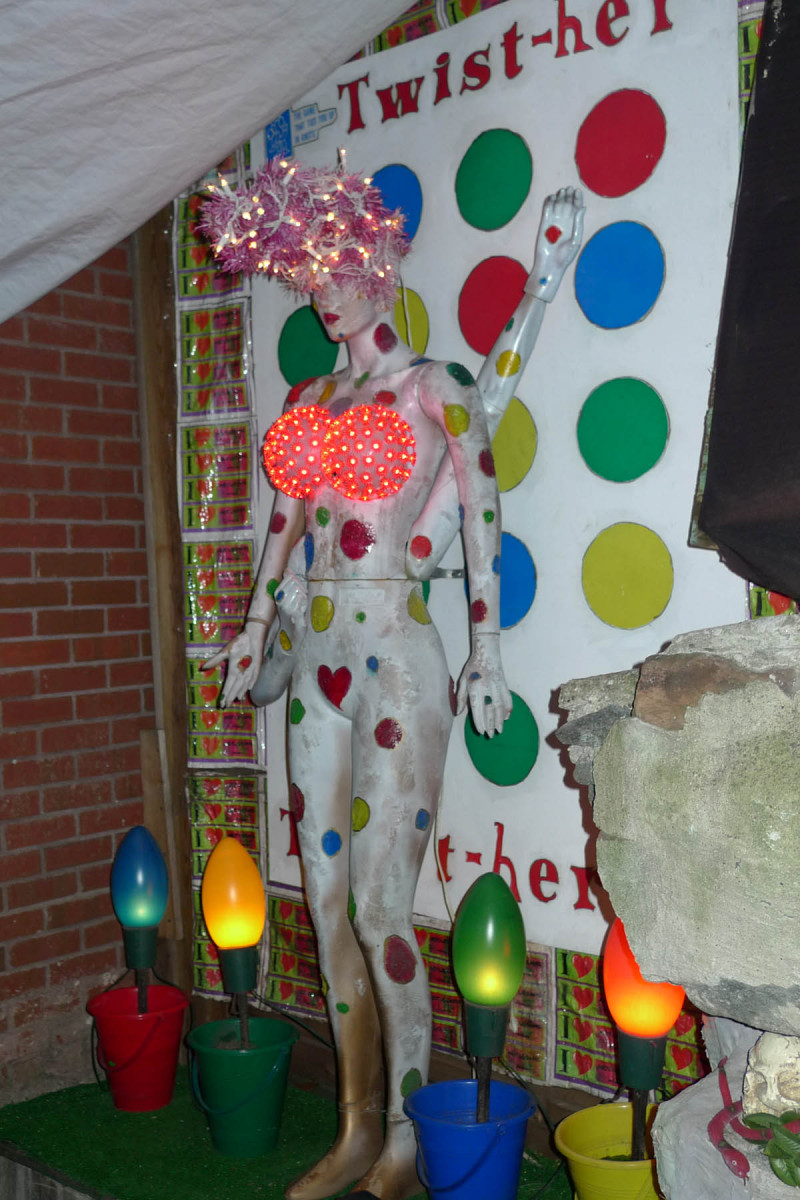 View Thumbnails
New York, N.Y., July 17th, 2009 – We at art.les.nyc studios are proud to present our August 2009 Featured Artist of the Month, Andrea Greco, and her latest project, ” The Origami That Ate New York City”.
The festivities will be held on Friday, August 21st, 2009  from 9 p.m. till 12 midnight, in the studio’s outdoor art lounge at 202 Rivington Street between Ridge and Pitt Streets on the fabulous, artistic and eternal Lower East Side.

Origami by nature is both simple and complex. Andrea Greco’s super sized origami works battle it out with classic Japanese monster icons Godzilla and Mothra in the urban jungle transformed lower level space. Created from varied papers and cardboard these humorous works bring you back to an age of innocence.

Andrea Greco is a New York based artist. A native Californian, she has spent five years working in product development for Twentieth Century Fox, specifically for The Simpson’s and Family Guy brands. She moved to New York in 2004 to attend Parson’s School of Design. She currently works as a Prop and Craft Stylist for a various prestigious magazines including Real Simple, Food and Wine, Bon Apetit, Vogue, German Vogue, Elle, Bazaar, Glamour and Marie Claire. This is Andrea’s first large scale installation. We are proud to have her.